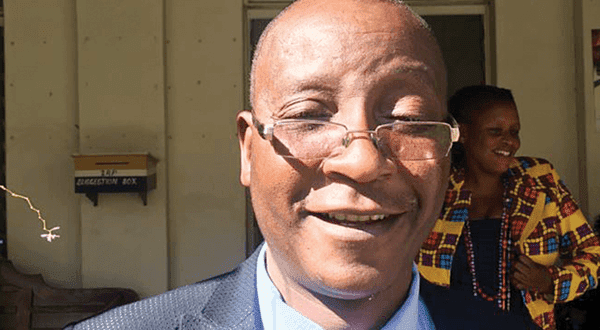 Zanu PF has rejected views that came out of public consultations on Constitution Amendment Bill No.2 conducted by Parliament.

Most people who attended the consultation meetings last year were in favour of the running mates system that was supposed to kickstart in the 2023 elections.

Under the system, a Presidential candidate will be elected together with his or her two Vice Presidents.

However, speaking during the Committee Stage of the Bill in the National Assembly, Justice Minister Ziyambi Ziyambi said the system was a waste of time as the Vice Presidents were there to serve the vision of the President and not their own.

‘’Why should we have somebody elected and we waste taxpayers money on somebody who is there to run with somebody’s vision. I submit that let us proceed with this amendment which is very progressive,’’ he said.

Adding his views to the debate Mount Pleasant legislator Samuel Banda proposed that it was better to water down the powers of the Vice President than to completely remove the running mates clause.

‘’Why not water down power in Section 97 than to completely say we are doing away with running mates.

‘’I propose that Section 97 be watered down but Section 92 be left like that. In such a case, I am calling for a division on the election of two Vice Presidents and a President,’’ he said.

His proposal was however rejected by Minister Ziyambi on the basis that it had the potential to have a weak person in the Presidium.

‘’That statement is very irresponsible given that the person that you are choosing fatuously may end up being the President of the country and you would have chosen somebody who is very weak,’ he said.