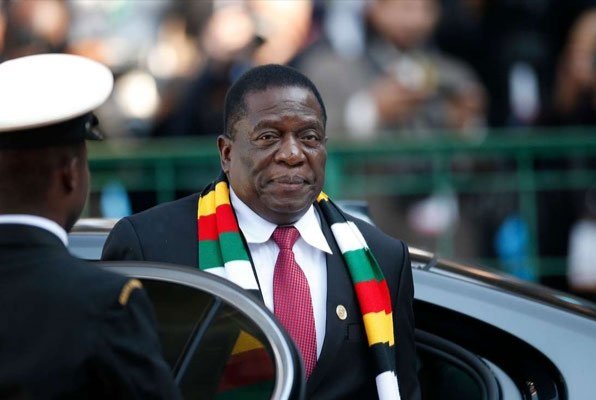 The one-party-state agenda was recently revealed by Zanu PF director of Information Tafadzwa Mugwadi on Twitter.

In a statement on its Twitter account, MDC Alliance said the recalling of legislators such as Tendai Biti is Zanu PF’s moves towards the agenda.

“(Emmerson) Mnangagwa is abusing Parliament to pursue his one-party state agenda. The malicious intent behind Biti’s recall from Parliament is plain for all to see.

“Mnangagwa wants to create a one party state, consolidate authoritarianism and loot the country with impunity. The citizens must converge for change.

“The recall of a group of some of our most outstanding MP’s is an assault on the people’s will. Parliament is an arm of the state that’s meant to check and balance state power and hold the executive to account, Mnangagwa is abusing it to pursue his one party state agenda,” the party said.

Although MDC Alliance alleges the hand of President Mnangagwa in the recall, the letter that was written in Parliament was written by Benjamin Rukanda who signed off as People’s Democratic Party (PDP) secretary-general.

Biti and the other legislators who were recalled are members of PDP which was mainly a grouping of former MDC-T members who were disgruntled with Morgan Tsvangirai’s overstaying in power.

According to MDC Alliance, Biti is being targeted because of the efforts of the Public Accounts Committee work in exposing corruption.

The Committee which was being led by Biti was in the process of quizzing the decision by ZESA to award Sakunda Holdings the Dema Power Plant project even though it failed the tender process.

Sakunda Holdings through its boss Kuda Tagwirei is currently accused of capturing the current government which has seen it winning tenders ahead of everyone else.

On several occasions, Kuda Tagwirei has been invited by various Parliamentary committees to give oral evidence but he has failed to show up.