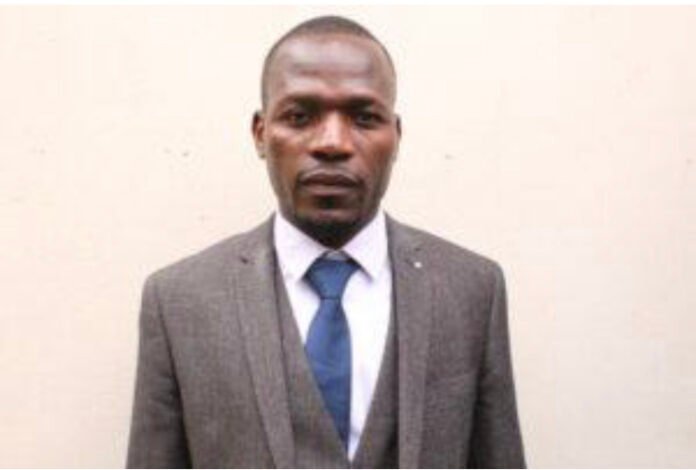 Highfield West legislator Happymore Chidziva has implored the treasury to increase the 2023 budget allocation for the Ministry of Youth, Sports, Arts, and Recreation.

The sentiments were raised during the 2023 pre-budget seminar held by the Parliament of Zimbabwe last week in Harare.

A pre-budget seminar is a platform where parliamentarians and ministers debate and discuss the projected budget in preparation for the national budget.

Speaking during the seminar Honourable Chidziva maintained that adequate funding for the ministry of youth should be prioritized in order to fight the drug abuse epidemic.

“We will have a tremendous problem in this country if we don’t take a close look at the issue of funding the Youth Ministry.

“Without sufficient funding, we won’t have any soccer-related concerns, future medical professionals, or leaders to talk about.

“The problem of drug and substance misuse is a national emergency that will impact the entire country. This ministry is responsible for housing the nation’s youth.

“If we don’t fund the youth Ministry, graduates who we thought may become doctors are now engaging in substance abuse,” Chidziva said.

Furthermore, Chidziva insisted that better funding is necessary so that the ministry can raise awareness and develop solutions to dissuade youths from using drugs.

During the same seminar the Minister of Youth, Sports, Arts, and Recreation Kirsty Coventry highlighted that her ministry would invest in setting up of rehabilitation centres.

“When we look at health and wellbeing we want to lobby for the construction of rehabilitation centres for the capacitation of health professionals to care for those who are fighting against drug and substance abuse,” Coventry said.

Legislators have in the past attributed the menace of unemployment induced by the economic meltdown as the main cause of drug abuse among the youth.

According to experts, Zimbabwe’s drug abuse epidemic, which is rife among young people of working age, might have a long-term effect on the nation’s economic growth.