Zanu PF speaks with the West, why blame MDC: Mliswa 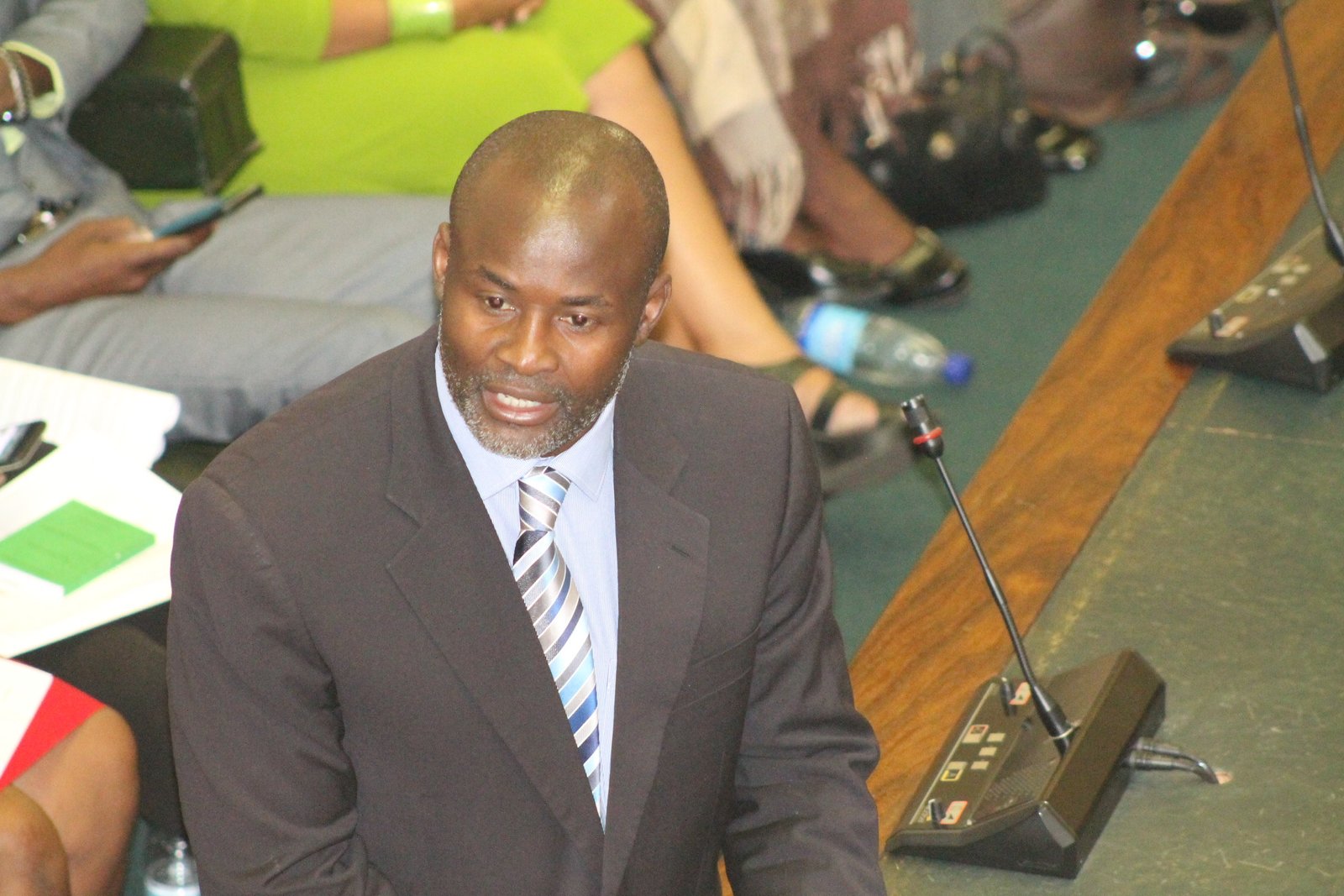 Norton legislator Temba Mliswa says Zanu PF should not blame the MDC for speaking with the west because it is also spending money doing the same.

Mliswa said Zimbabwe has all the resources it needs for development and does not need re-engagement.

Speaking in the National Assembly during debate on the motion on the enactment of the Patriotic Bill, the self-styled legislator said, “I repeat that Zimbabwe does not need any western allies. Zimbabwe needs to dig dip into its resources and curb corruption and we shall need no western ally.

“The very same Government today is re-engaging with the West, spending more money paying lobbyists for us to re-engage with the West yet sanctions are there. Different strokes for different folks.

“Why do we speak with a forked tongue then blame the opposition for speaking to the West, but you are in the same line marching to see who pleases the master? Zimbabwe does not need anybody.

“Zimbabwe needs itself to ensure that the resources in this country are managed in a manner that it goes to the people,” he said.

“How many people in Matabeleland have enjoyed what is there? Today, we also go on and suspend the Indigenisation and Empowerment Act which was the source of empowerment for every local.

“The Finance Bill comes on the background that when you move the Act, Foreign Direct Investment (FDI) will come in. How much FDI has come in since you suspended that Act? Foreigners are doing what they want.

“The people who are investing are not worried about her but the minerals but you would have empowered her. Why are we afraid of empowering our people? How many Members of Parliament (MPs) here in their constituencies has anything yet we spend money? To be able to get into power, you need money but when you are in power, you are seen here passing laws that reverse the gains of the struggle.

“The gains of the struggle were to ensure that we have economic emancipation but it is being reversed. The land reform is being reversed. We have got a government policy of 500 hectares per person – some of the whites are being exonerated because you believe they are productive. If we have been facing sanctions – that is why this patriotic Act is critical, how then can we talk about development yet you say sanctions are critical but you want to use sanctions when it is necessary? When it is about time you want to say no. There is no production from a farmer in this country that can happen without them being fully empowered, having access to finance which is five or ten years and also includes holiday, medical aid and whatever you want and then we pay it. How come we are now expected to perform better than the whites when they actually had this land more than we did and they had resources?

“We need to be able to speak the truth. The Patriotism Act is critical in the aspect that we are also conforming to certain issues which need to be addressed and so forth. We are MPs. I went to the Speaker the other day and said I am concerned – we do break the law as MPs but when we do not break the law you are arrested willy-nilly because you are outspoken. These are some of the issues which make people not give Zimbabwe money because they see how you are treating an Honourable MP – he is at the back of the truck and you are happy. What is the point of a diplomatic passport that I have?

“What does this passport mean when you are treated like a dog and at the end of the day you are acquitted? The Speaker is not consulted about MPs being arrested – not that you want to be defended; no – does the case stand the taste of time?

Zanu PF speaks with the West, why blame MDC: Mliswa