HomeHealth"Vaccines are still under observations": WHO
HealthNews

“Vaccines are still under observations”: WHO 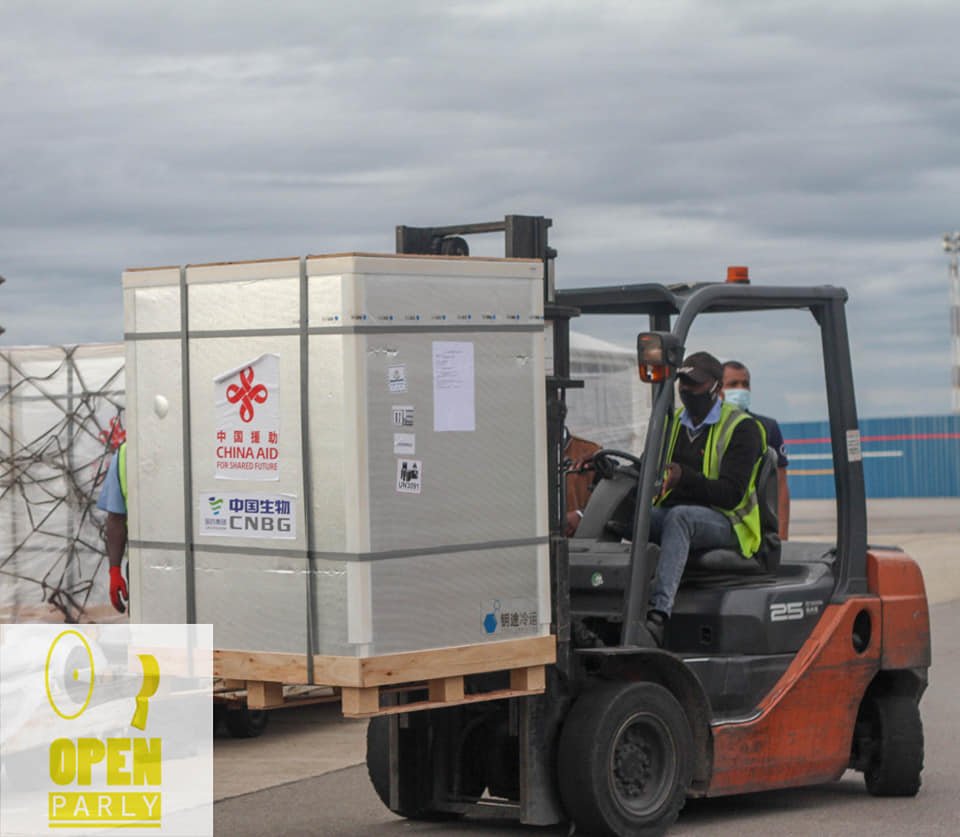 World Health Organisations (WHO) says COVID-19 vaccines that have been deployed are still under clinical trial phase three observations.

According to the WHO, the vaccines are being administered under the Emergency Use Authorisation as they continue to be observed for efficacy and side effects.

Many countries including Zimbabwe have started inoculating their citizens as they seek to attain herd-immunity against the virus.

However, there has been concern over record time that vaccines have been developed in the world.

The vaccines have been developed in less than a year, a development which has seen some people doubting the safety checks.

In an interview on Science in 5, World Health Organisation chief scientist Soumya Swaminathan acknowledged that it takes years to develop a vaccine but highlighted that observation time had to be reduced for COVID-19 vaccines in a bid to save lives.

She said vaccine development is a complex process that goes through different phases starting from the animal study through the phases of clinical trial phases in humans and the last phase of the trial, phase 3 is normally done in several thousands of individuals.

“Now because of the pandemic, and the need to get these vaccines out quickly to save lives the duration of follow-up has been a couple of months rather than years and Emergency Use Authorisations have been given to these vaccines which means they are still under observation.

“There are still systems in place in countries that are following up people that are recording and reporting any serious adverse events or other events,” Swaminathan said.

She added “WHO has pharmacovigilance that we work with regulators and manufacturers but also with countries that have set up monitoring systems so that we are constantly reviewing the adverse events that are being reported in the system, doing the analysis in co-relations on whether this is just a chance event or it’s actually related to the vaccine and then putting out the alert or guidance based on that.

“So far we know that over 150 million doses of vaccines been administered around the world and so far the safety signals have been reassuring there hasn’t been anything untoward that has happened with the vaccines that have been rolled out at a large scale.

“However we will continue to watch this very carefully, and if there is any evidence of a relationship between a vaccine and a side effect then that will be analysed, and the guidance to countries will be updated from time to time.” Get more Covid-19 Stats from CovidZW.info #WhereAreOurVaccinesZW #OpenCovidContracts