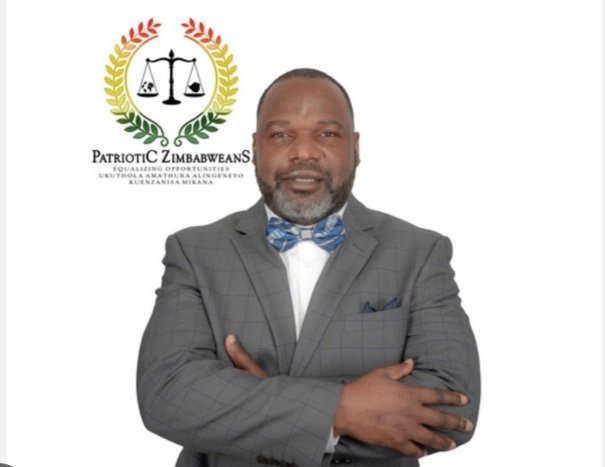 On one hand the party calls the loan facility a scandal and encourages law makers to look for jobs but further suggests that the gesture should be extended to every Zimbabwean as a relief package.

Government extended a loan facility to law makers, ministers and deputies. However, the faculty extended to law makers has raised concern in their ability to repay the loan given that their term in office is almost up and some might not make it back into parliament.

However, members of the opposition have been criticized for accepting the loans at a time when the nation is reeling in a wide variety of issues.

Legislators have justified accepting the loans by comparing their welfare with that of neighboring countries.

Speaking during a press conference  held last Wednesday the party spokesperson Shelton Mupambwa said while they condemned the loan they welcomed it too.

“We were shocked as Patriotic Zimbabwe Party to learn that the legislators and cabinet have awarded themselves loans.

“The loans are a major scandal and assault  on our democracy.

“The law of Zimbabwe clearly states that legislators are paid from the revenue consolidated fund therefore loans are out of order.

“Mps and senators are not government employees but should look for employment that is why parliament sits at 14:30hrs,” said Mupambwa.

In the same breath the party spokesperson said that they also wanted loans and added that the loans should be given to every Zimbabwean.

“As Patriotic Zimbabwe party we condem this deplorable loan but are quick to welcome the development.

“As PZ we propose a Zimbabwe rescue plan bill.

“ The relief package  should be extended to all Zimbabweans and every business so that our economy can get the much needed financial muscle from consumer spending and investment, “ Mupambwa said.

PZ is a political party that was launched in 2021. The party fielded candidates for the first time in the March 2022 By-elections.