US$40000 Loan Facility: Here’s Why Masarira Has Rang Alarm Bells. 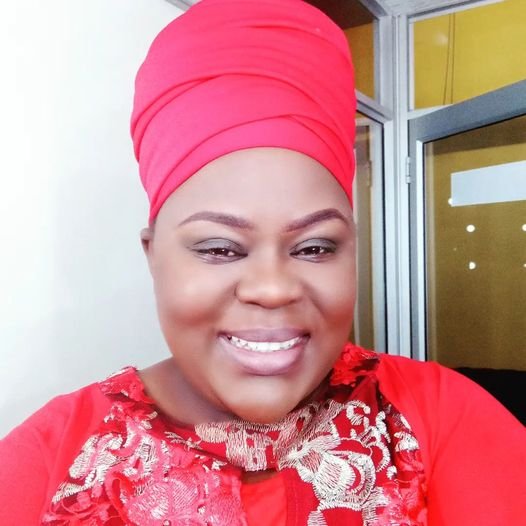 Labour Economists African Democrats (LEAD) president Linda Masarira, has raised alarm bells concerning the increased risk of voter apathy over the US$40,000 loan provided to legislators by the government.

Government extended US$40 000 loan facility to all lawmakers across the political divide and US$500 000 and US$350 000 for ministers and their deputies respectively.

The loan facility has been met with condemnation by citizens online and offline.

“These loans are going to increase voter apathy in 2023,” said Masarira.

By-elections held from 2018 to date have been characterized by poor voter turn out especially among the youth.

According to a recent Afrobarometer survey, the electorate was dissatisfied with how its interests were being represented by MPs.

Although, the youth are grappling with unemployment, drug use and the high cost of living research has shown that youth do not believe that elections will not change their circumstances.

Additionally, Masarira queried how the loan recipentants would repay for the loans given that their term in office is coming to an end.

“Since elections are about 7 to 8 months away, how are the legislators going to pay back the loans if they are not re-elected into office?

“I sense a grant packaged as a loan and we can’t keep silent as taxpayers funds are once again been looted.

“The next we will hear is that the loans have been written off,” said Masarira.

Although, parliamentarians are expected to represent those who elected them to into office, they seem to be benefiting financially at the behest of millions of Zimbabweans who are food insecure.