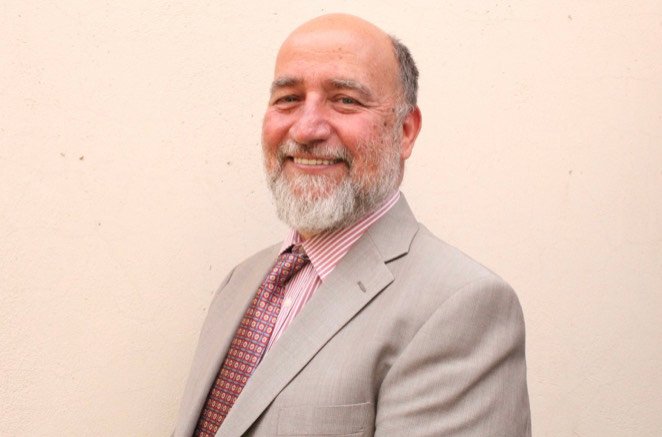 Ministers continue to abscond parliament
Government ministers have come under fire for absconding parliament and failing to issue ministerial statements at the behest of the lawmakers.

Legislators have complained about the absence of  ministers on numerous occasions but the trend continues unabated.

Last year the speaker of parliament Jacob Mudenda reprimanded ministers and their deputies for perennial absenteeism, a situation that negatively affected the parliamentary proceedings.

“The first issue I would like to draw to your attention which I am sure you are aware of is that, Hon. Mliswa has mentioned it and I have counted 40 times the attendance of Ministers at Questions without Notice.

“Nothing has changed in four years.

“I wonder when it becomes a dereliction of duty when Ministers do not attend,” Markham said.
Furthermore, Markham highlighted the numerous questions asked in parliament that ministers chose to ignore.

Markham accused the Ministry of Health and Child Care of ignoring his request three months ago, for a ministerial statement explaining why suppliers had not been paid since October 2021.
The ministry of finance and home affairs were also among the culprits..

“…we were promised a statement by the Ministry of Home Affairs on I.D. registration.

“The Ministry of Home Affairs as you ruled, no one must be left behind with the registration of national identity documents.

“In fact he has been to our area and nothing has happened.

“The Road Repair Fund Programme, we asked for an update of roads because every Member of Parliament knows what is going on but nothing happened.

“We asked for a detailed performance from the Minister of Finance on the Special Drawing Rights but nothing has happened.

“We asked again about the ZAMCO list from the Ministry of Finance but nothing happened,” said Markham.

However, the Mudenda promised to write to the accused ministers and give them a deadline to submit the responses.

Magwegwe legislator Anele Ndebele asked the speaker to give the ministry of agriculture a deadline to submit a response.

Hon Ndebele has failed to get a response after asking the question three years ago.

“On that list, kindly add the Minister of Agriculture.

“I have waited for his statement for three years.

“Yes, three years, the desk may kindly assist as well.

“I had requested for a Ministerial Statement by way of a list of farms that his predecessor and himself have redistributed, province by province.

“I have been to these offices, they work so hard, they have phoned him and he has ignored us totally,” Ndebele said.

According to the constitution all institutions and agencies of the state and government at every level are accountable to Parliament.