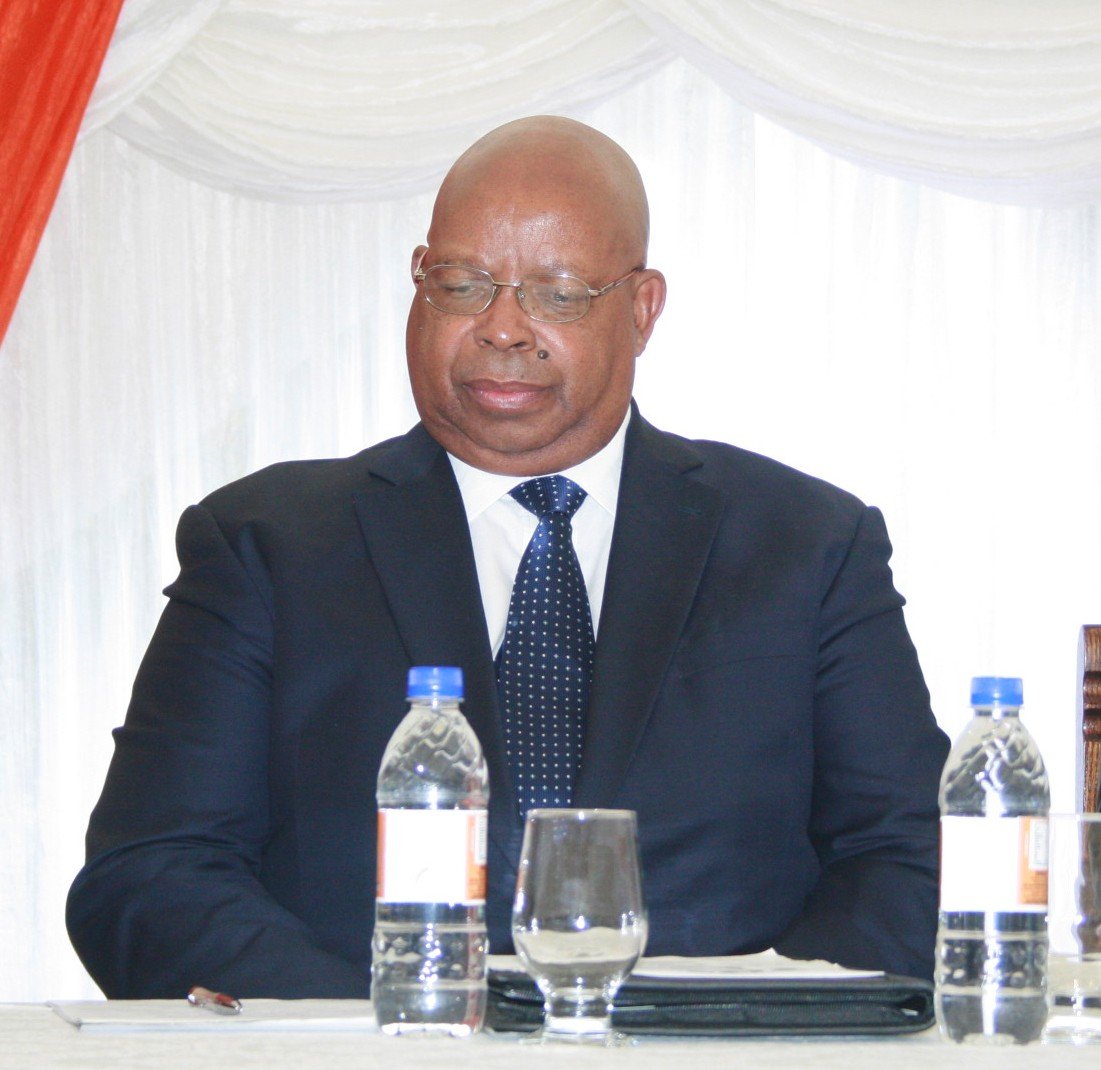 Harare East legislator Tendai Biti has called on Speaker of the National Assembly Jacob Mudenda to consider changing a section of Parliament’s to include women.

The legal practitioner-cum legislator said the prayer in its current form glorifies men at the expense of women.

“So I pray Honourable Speaker, with great respect, that Parliament’s archaic, patriarchal prayer be revisited so that it recognises that we are now in the 21st century where men and women are equal.

“It must refer to the just government of men and women, even children. I thank you very much Honourable Speaker Sir,” he said.

In his response, the Speaker of National Assembly highlighted that he once raised the same issue but had no support.

“I think some two years ago, I raised the issue in the Committee of Standing Rules and Orders that we should insert women as well. The interpretation of the majority of the members was that men also can include women.

“You know this democracy of the majority sometimes can be cancerous, so I lost. I think, instead of raising it here perhaps you could raise it under a motion for debate then whatever the House resolves, that will overrule the Committee on Standing Rules and Orders.

“I totally agree with you and I saw at the time no harm to say, ‘men and women’ to be more inclusive,” he said.

Issues of gender are currently topical in Zimbabwe, with women demanding 50-50 representation in Parliament