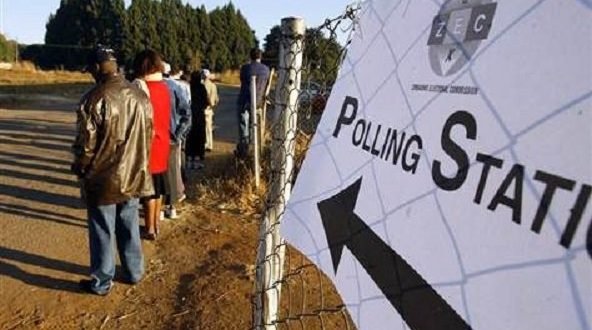 MDC Alliance which is led by Nelson Chamisa says it is surprising that the Zimbabwe Electoral Commission (ZEC) suspended holding of electoral processes such as by-elections and yet they are want to proceed with delimitation.

This development has seen some Parliamentary constituencies and local authority wards going without representatives for more than six months.

There are currently there are about 17 Parliament and 45 local authority vacancies that need to be filled following death or recall of holders.

“The selective resumption of electoral activities is unconstitutional and does not bode well for good electoral administration and democracy.

“In terms of the Electoral Act, local government election dates should be pronounced by ZEC and do not require Presidential assent. It would seem that ZEC is reluctant to execute its mandate as a statutory body in this regard.

“Additionally, ZEC has a legal duty to make recommendations for the due conduct of elections and to ensure that they supervise such elections in such a manner that accords with health protocols.

“They cannot fold their hands and relinquish all agency as they are doing. It defeats the purpose of having an independent constitutional commission to carry out the section 239 mandate,” she said.

However, ZEC Commissioner Qhubani Moyo highlighted that the commission was only doing activities that do not require gatherings and that other activities will be guided by Covid-19 regulations.

“The commission has not resumed electoral activities that have to do with gatherings, such as voter education and (physical) registration.

“ZEC would only be resuming electoral activities to do with the filling in of Proportional Parliamentary seats that fell vacant as a result of recalls and deaths of former legislators.

“Since we are still under a Covid-19 induced national disaster the mandate to announce the resumption of electoral activities that pertain to gatherings falls under government.

“It is the duty for the President to announce the date of by-elections and ZEC will only conduct and supervise by-elections after such an announcement has been made,” he said.