Corruption widening the gap of inequalities 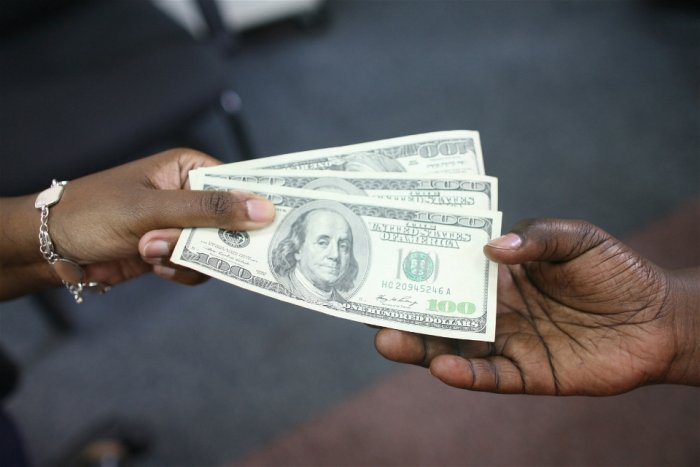 Transparency International Zimbabwe (TIZ) program officer Tashinga Zamba says corruption by public officials is widening the gap between the rich and the poor.

Majority of people in Zimbabwe are reportedly suffering due to poverty, and the effects of COVID-19.

At the same time, a few connected individuals and public officials are living large and driving expensive cars.

According to economic commentators, most Zimbabweans live from vendors due to lack of opportunities in the countries.

However, due to lockdowns that have been imposed as measures to contain spread of COVID-19, most Zimbabweans have been affected.

Speaking during a press conference on the global week of action against inequalities, Zamba said the rich use money to lobby for policies that favour them at the expense of the poor.

“The poor continue to be poor, if you look right now the shops that are operating they are for some connected powerful individuals leaving out the informal sector.

“So we are saying corruption has continued to widen the gap. What corruption also does is that it also leads to biased tax systems favouring the rich and well connected.

“A very powerful company owned by very powerful individual being exempted from paying tax that is so worrisome and what are we going to say in terms of inequalities,” he said.

Effects of corruption on inequalities

According to Zamba, if Zimbabwe continues to rank lowly on corruption then the issues of inequalities will not end.

“Those well connected use money lobby for favourable policies that perpetuate inequalities in asset ownership, access to education and unequal social spend. This is as a result of corruption.

“So as (TIZ), we are saying if we continue to rank very low, if we dont improve our systems of governance, inequality is going to thrive.

“Those powerful figures are going to abuse those offices they have been entrusted to by the public for personal gains. This will make the lower people in society suffer, and making them very rich,” he said. Get the latest COVID-19 Stats from CovidZW.infor