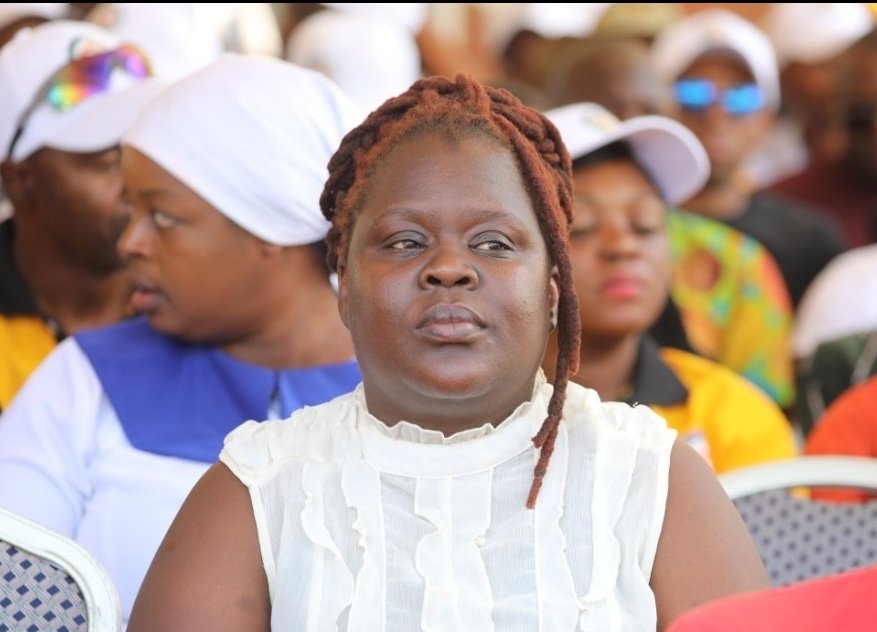 Labour Economists and African Democrats (LEAD) president Linda Masarira says the change that women aspire to see can only happen if they choose to challenge patriarchal dominance, gender stereotypes and gender roles.

In a statement to commemorate International Women’s Day, Masarira said “The change that we so aspire as women, can only happen when we choose to challenge patriarchal dominance at a very tender age.

“I have challenged gender stereotypes and gender roles all the days of my life,” she said.

According to Masarira, despite constituting the majority in terms of the country’s population, women are lagging behind in terms of participating in the day to day running of their communities.

She their huge number is not translating to votes or nomination in election times.

“This is a real cause of concern as it shows how disconnected women are from the day to day running of their communities.

“Development happens at ward level, if we had more women in council we would probably not be having water challenges all over Zimbabwe and poor service delivery because women get the job done,” she said.

The outspoken politician said the situation is the same in Parliament were women only managed a measly 26 seats out of the 210 directly elected seats.

She said this can only end if women take a stand against being doormats in political parties as well as crying for affirmative action.

“Women need to be bold for change, push for gender equality in all levels of governance, at the workplace, in the community and in social spaces.

“Charity begins at home, as we push for the realization of section 17 and 56 of the Constitution of Zimbabwe, let us empower the boy child to understand that they are equal with the girl child.

“Women in Zimbabwe should choose to challenge patriarchal dominance, toxicity of the electoral playing field, polarization and manipulation of the political economy.

“We continue to face a myriad of challenges in the political, social, economic spheres due to historical marginalization, gender inequalities and imbalances.

“Harmful, cultural and religious practices have negatively impacted on women’s rights including power imbalances, patriarchal attitudes, ignorance of constitutional provisions in regard to gender equality and high levels of misogyny in the political economy,” she said.

She added that women are still viewed as tokens in the political arena where they are used as pawns in a game of chess to settle cheap political sores.

According to Masarira, this has led to most women hardly occupying key decision making positions in political parties in Zimbabwe.