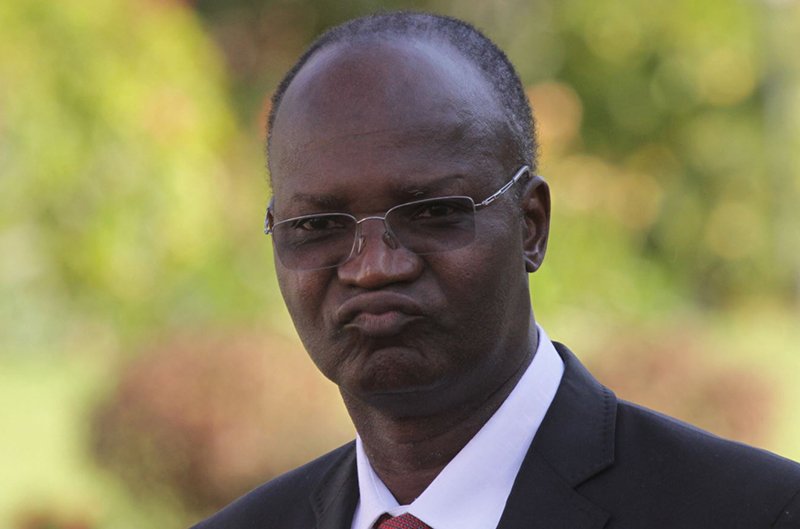 Former Minister of Higher and Tertiary Education Professor Jonathan Moyo has revealed that most Zanu PF ministers love women so much that they are polygamists and have numerous small houses.

Answering questions on Magamba TV Take Down, whether it was true that Zanu ministers love women, Moyo confirmed.

“Actually I am tempted to answer this question, because I find it very interesting. Let me say as far as I was aware, all of the ministers loved women. Some of them as we know, I dont have evidence to support this but its fact that they were polygamists.

“Most Zanu PF ministers are polygamists, those who are not polygamists have too many small houses, too many to count.

“So I dont know whether the fact of their being polygamists or having small houses mean that they love women. I hope so because if one was not enough it means they really loved them.

“But one minister I would say was kind of a casanova I think Francis Nhema. Francis wherever you are let’s not fight my brother peace, peace,” he said.

Currently, Vice President Kembo Mohadi has been trying to divorce his wife Tambudzai Mohadi. The move is meant to pave the way for the new wife. Mohadi allegedly threatened to axe his wife in full view of his aids.

Another Vice President Constantino Chiwenga is embroiled in a messy divorce with his wife Mary. The issue has raised a lot of concern especially with the way Mary has been treated. These include being barred from seeing her children and having her property thrown away.

Ignatius Chombo, a former Minister of Local Government was also involved in a messy divorce with his wife Marian Chombo. Marian is now a Deputy Minister in the government of Emmerson Mnangagwa.

Francis Nhema also divorced with his wife who was daughter to Joshua Nkomo.