HomeHealthVaccination Scepticism: A Mixture of Mistrust and Lack of Information
HealthNewsOpinion

Vaccination Scepticism: A Mixture of Mistrust and Lack of Information 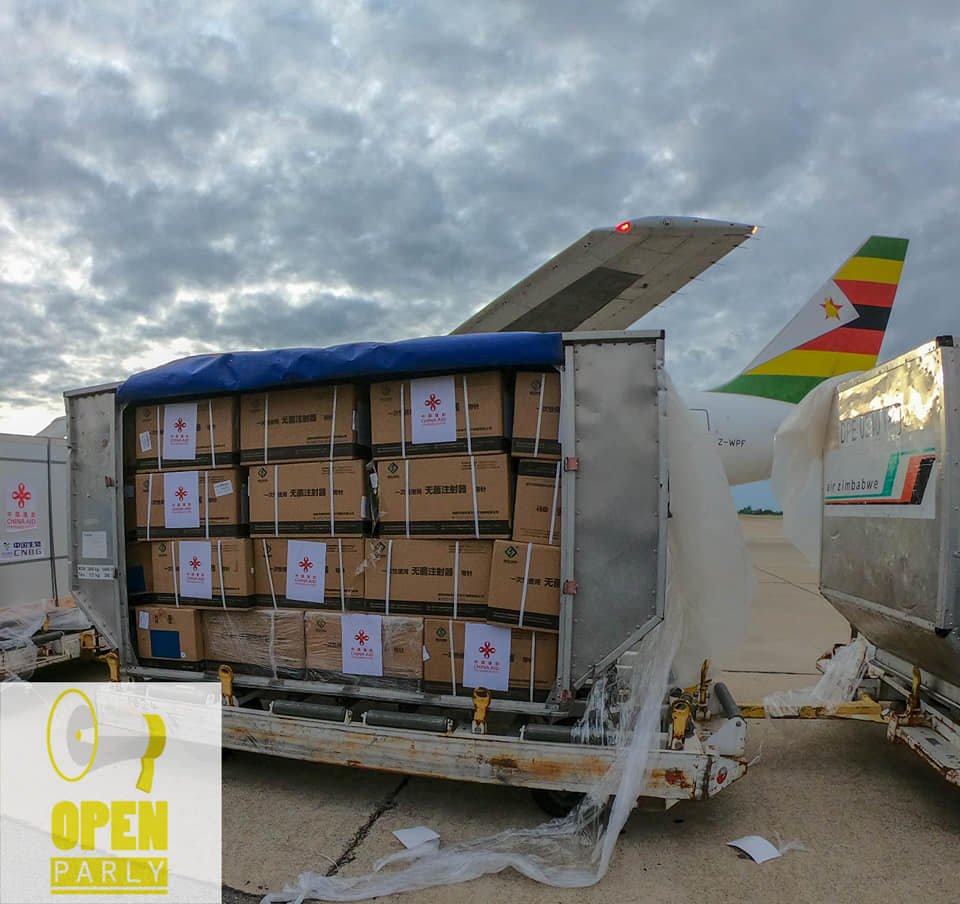 Since March 2020 when Zimbabwe recorded its first case of COVID-19, the country has been in various levels of lockdown.

Like with the rest of the world, people in Zimbabwe have lost relatives, neighbours and friends due to COVID-19, while others had to be saved by the intensive care unit of hospitals.

Many people during the first phase of COVID-19 in 2020, thought that the world was coming to an ending due to the ravaging death statistics and infection rates that were being recorded in Europe, America and Asia.

No one had the slightest idea that by March 2021 the world would be awash with different types of vaccines or that Zimbabwe would be among those that will be quick to administer the COVID-19 jabs.

Zimbabwe obtained its first consignment of the COVID-19 vaccine (200 000 doses of Sinopharm) courtesy of a donation from China which is often regarded as the country’s all-weather-friend.

The 200 000 vaccines doses which arrived in the country weeks ago were earmarked for those listed as frontline workers. However, three weeks into the vaccination program only a measly 40 000 have been administered.

Government is on record raising concern over the low uptake of the life-saving vaccine.

Zimbabweans want to get vaccinated but the only problem is that the government has not been open enough with such information as the efficacy and possible side effects of the Chinese vaccine.

Some people in Zimbabwe do not trust the current government because it has not been honesty in some circles before and that has affected the uptake of the vaccine.

There are also trust issues for the Chinese product. Zimbabweans are of the view that Chinese products are of lesser quality and should be taken with a pinch of salt.

The view is taken from less durable Chinese shoes and other products that have disappointed many Zimbabweans in the past decade, as well as the manner in which Chinese business people treat their workers in Zimbabwe.

There is also the issue of the donation of the vaccine. Vaccines are currently in short supply across the world and the mere fact that China decided to donate at such a time does not bode well with “Doubting Thomas Association of Zimbabwe”.

The government has a duty to the nation of ensuring that lives are not lost and this duty places responsibility on the same government to ensure it entices people to take the jab.

That enticement can only happen when the government starts to give consistent and correct information to the people about the vaccine.

This is because of Zimbabweans whom I have come across, the majority of them have questions on the side effects of the vaccine that has been rolled out. The unfortunate thing is that there is no one to answer the questions.

Zimbabwe is not the only country that is using the Sinopharm vaccine in the world, there are many countries around that have rolled the vaccine in a big way.

Their secret has been the attitude of the leaders, who have taken the opportunity to lead by example and also went on to give their citizens information.

According to Our World In Data only 3 countries Israel, the United Arab Emirates (UAE), and Bahrain have the top vaccination jabs uptake.

Israel, the UAE, and Bahrain have invested resources in reassuring the public that the vaccine is safe and effective. That starts at the top Israeli prime minister Benjamin Netanyahu was the first Israeli to receive the shot, and he did so on live television, while the king of Bahrain also received the jab early on.

Health authorities must liaise with religious leaders to make sure their communities turned up to get their jabs.

For example, the UAE’s Fatwa Council issued an Islamic ruling in favour of the vaccine and its chairman, Abdullah bin Bayyah, was vaccinated in public. Israeli health officials consulted with ultra-Orthodox media and community leaders, although there is still a lack of trust among Muslim Arab and Christian minorities there.

President Emmerson Mnangagwa and his cabinet have to be vaccinated in public this will boost public confidence toward taking the Covid19 vaccination jab. #PeoplesVaccines #OpenCovidContracts

Vaccination Scepticism: A Mixture of Mistrust and Lack of Information