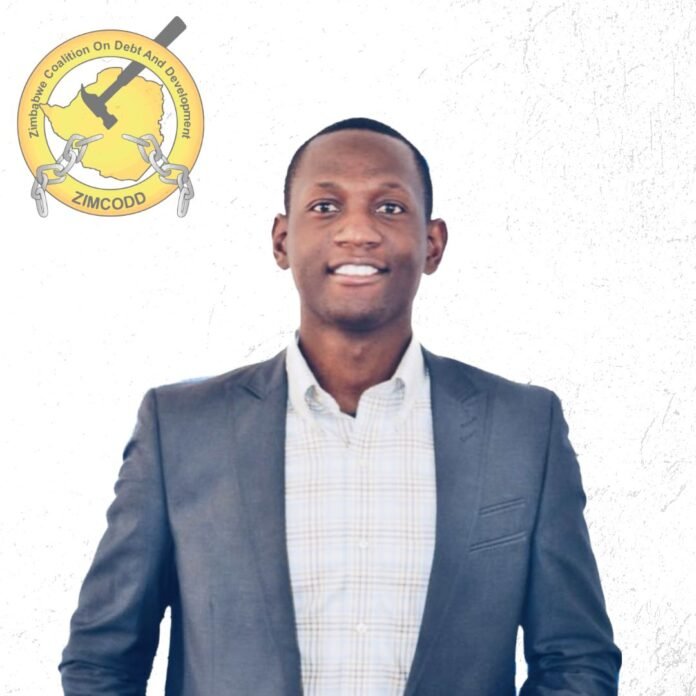 The further rise in Value Added Tax (VAT) by 0.5% has been questioned by the Zimbabwe Coalition On Debt and Development (ZIMCODD), which claims the decision will put further pressure on already stressed-out households.

In order to support households during the peak of COVID-19 pandemic government reduced Value Added Tax (VAT) from 15% to 14.5%.

Presenting the budgeting in Parliament late last month Ncube said as a revenue enhancing measure, he was reinstating VAT to 15%.

However, the move was met with discontent by social justice activists who believe that the poor are already heavily taxed.

In an interview with Open Parly ZW, the ZIMCODD Communications and Campaigns Specialist Taurai Mafundika maintained that the VAT increase and maintaince of the 2% tax was cruel and regressive.

“The increased VAT by 0.5 percentage points to 15% exerts pressure on the already overstretched household budgets. Why raising taxes when citizens are already suffocating from inflation tax?

“He (Ncube) maintained 2% tax. This is cruel considering that the working class particularly civil servants are earning way below the Poverty Datum Line.

“This tax head is regressive and affects the poor who have a high marginal propensity to consume, that is to say, they spend most of their income on current consumption.

Earlier this year the Fight Inequality Alliance Of Zimbabwe (FIAZ) urged government to review the punitive 2% tax that has increased transaction costs on the poor.

FIAZ maintains that the poor are overtaxed in online transactions while the elite insulated by theior fat pockets.

Mafundika insists that the maintenance of the 2% levy did not only affect the low income earners but at a negative impact of the cost of doing business.

“I don’t think the announced tax brackets will adequately cushion the poor considering that the price levels are now beyond the reach of many and continues to spike,” Mafundika.