Securocrats should stay away from Independent Complaints Commission 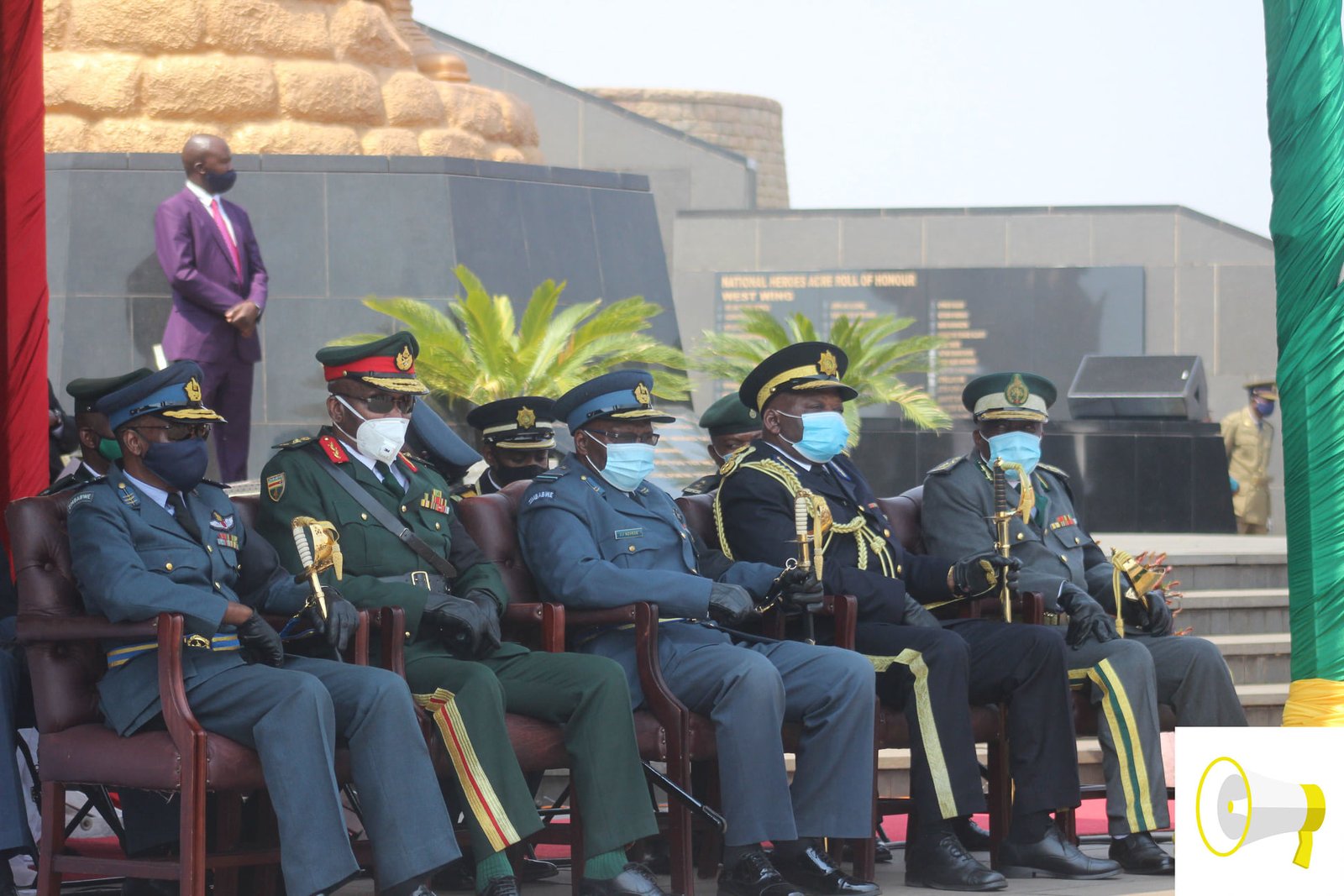 Heal Zimbabwe Trust director Rashid Mahiya has suggested that members of the security services should stay away from the proposed Zimbabwe Independent Complaints Commission.

According to the Zimbabwe Independent Complaints Commission Bill (Section 6.5), a member of the security service must sit with the commission when they are investigating complaints.

Section 6.6 also requires that a member of the security services be appointed as an observer to the commission.

Mahiya said the arrangement only serves to affect the independence of the commission and puts fear in those with complaints.

The Commission once established will hear complaints against the military, the police, the CIO and prison officers.

Speaking in an interview on Tuesday-Talk, Mahiya said composition of the commission will raise suspicion instead of spurring confidence.

“…the environment is highly militarised because of the role of the military in politics. You would want a commission that is so independent of the political players to the extent that there is no suspicion when you are dealing with the independence of the commission…”

“It shows how the security state members are involved in everything happening nowadays and they must stay away from the Commission,” he said.

Speaking on the same issue, Kenias Shonhai from ZimRights concurred with Mahiya adding that the security sector is used to perpetuate abuse by politicians.

“Human rights violations have been perpetrated by those who are in power using either state machinery or non-state machinery but commanded by them,” he said.

Shonhai was also concerned that the Commission is barred from dealing with issues that will be before the courts.

“If the courts are seizing the matter then the commission cannot deal with such a matter,” said Shonhai.

Reports from the Human Rights NGO Forum allege that the police are the biggest perpetrators of abuse.

The situation is said to have been worse during the first lockdown that happened in March 2020. Get more Covid-19 Stats from CovidZW.info