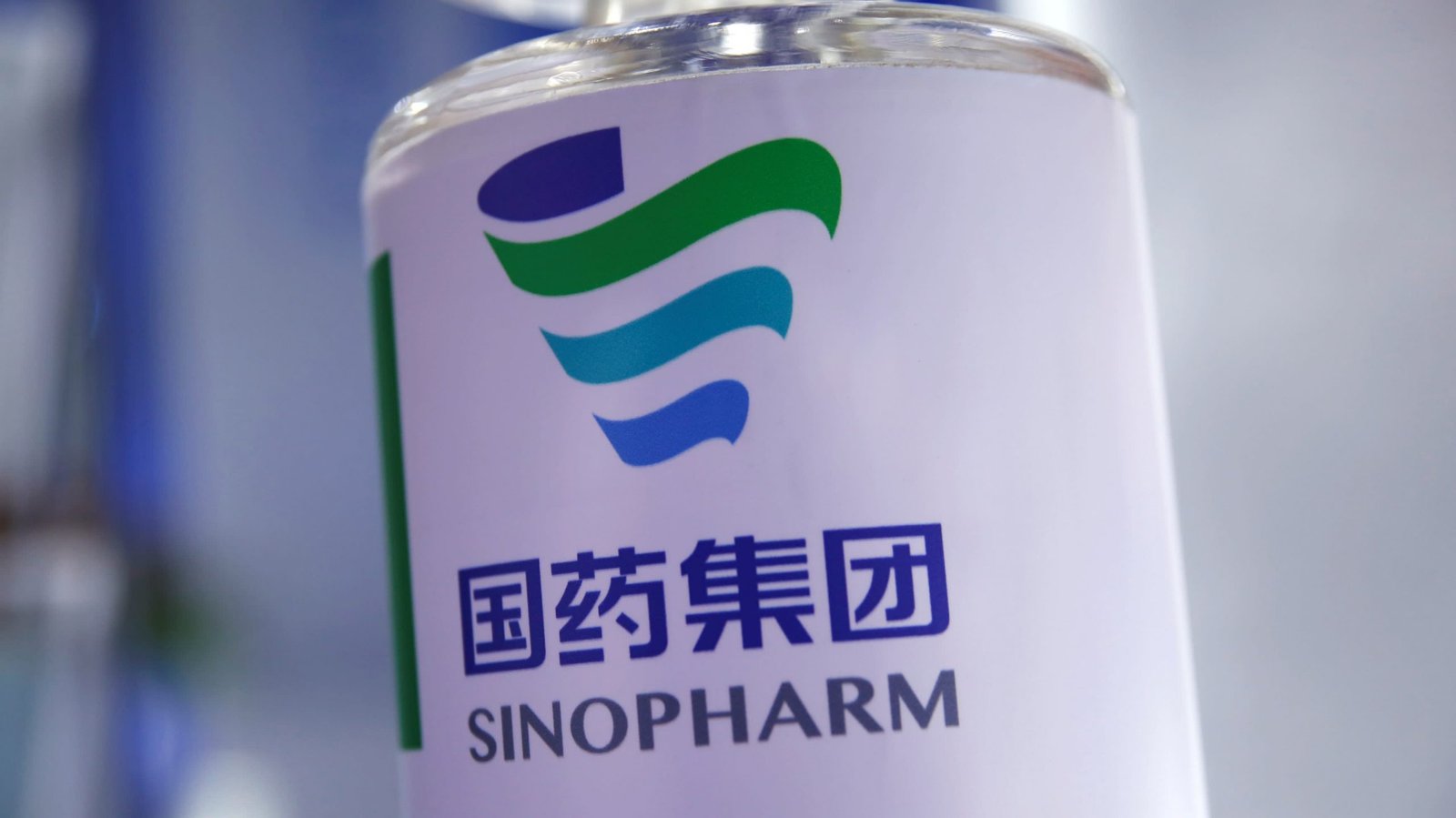 Deputy Minister of Health John Mangwiro says people with immunosuppressive diseases such as HIV/Aids, cancer and hypertension are free to take the Chinese vaccine (Sinopharm).

The clarification by the deputy minister comes in the wake of statements that circulated on social media saying people with such conditions are not allowed to take the vaccine.

Speaking in the National Assembly, Mangwiro said the statement was false.

“Are the reports that people with immune suppression disease like HIV and those on chemotherapy correct that they should not take the vaccine? I am not sure where the writer got that message from because immunosuppression does not mean HIV only.

“Diabetes is a chronic inflammatory disease and it is an immunosuppressive disease. That is not a correct supposition that people with HIV cannot take the vaccine. People with diabetes or hypertension and cancer can take the vaccine.

Zimbabwe received about 200 000 doses of Sinopharm from China with plans to acquire about 600 000 more.

Besides Sinopharm, the government reported that it was in talks with countries such as India and Russia with a view to acquiring more of the life-saving jabs.

According to Health Minister Constantino Chiwenga, Zimbabwe intends to inoculate about 10 million people by end of the year.

About US$100 million has already been set aside for the assignment.

The vaccine deployment and roll-out program that was released to the media show that front-line workers will receive the first jabs.

Vaccination will be done in three phases with the Phase 1 stage 1 likely to take 10 days. Get more Covid-19 Stats from Covidzw.info #WhereAreOurVaccinesZW #OpenCovidContracts