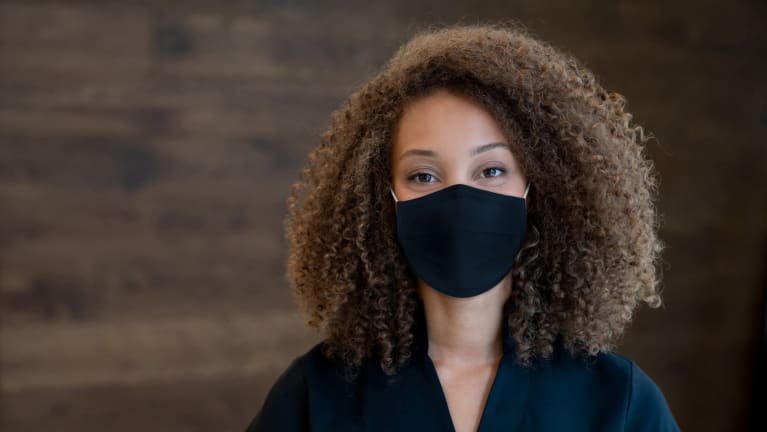 Former Minister of Health and Child Care Henry Madzorera says the current government has not done enough to educate people about the use of COVID-19 masks.

Madzorera, said people are just wearing masks to evade arrests but not to protect themselves from the deadly virus that has claimed many lives across the globe.

Speaking in an interview on Tuesday Talk, the former minister said the situation is worse in high density suburbs.

“People are wearing masks to avoid arrest by the police, avoid fines and so forth, they don’t wear a mask to protect themselves we have not educated people that masks are for the protection of the population, you and me.

“They think its just to get away from the police and when you go to high density areas, I go there sometimes with my mask and I will be like a fish out of water, I am the only one wearing a mask, in that neighbourhood.

“But when those guys come to town they wear their masks at road blocks and remove them after the roadblock, so we have not sent the correct message, the government has not done good public health job of educating the population,” he said.

Govt and citizens were reluctant during Christmas

Dr Madzorera added that the high number of COVID-19 cases being recorded in the country is a result of government and citizens reluctance during the festive season where various parties and events were allowed to take place.

“We saw parties during the festive season, that could have been a good way of spreading COVID-19, we even saw, very senior people in government attending crowded events when regulations were saying not more than 100 people are allowed to meet.

“We saw thousands of people meeting in churches with the blessing of senior government officials all that has contributed to this explosion of COVID19 we are seeing right now,” he said.