HomeICTFreedom of expression has been shutdown: Sikhala
ICTNews

Freedom of expression has been shutdown: Sikhala 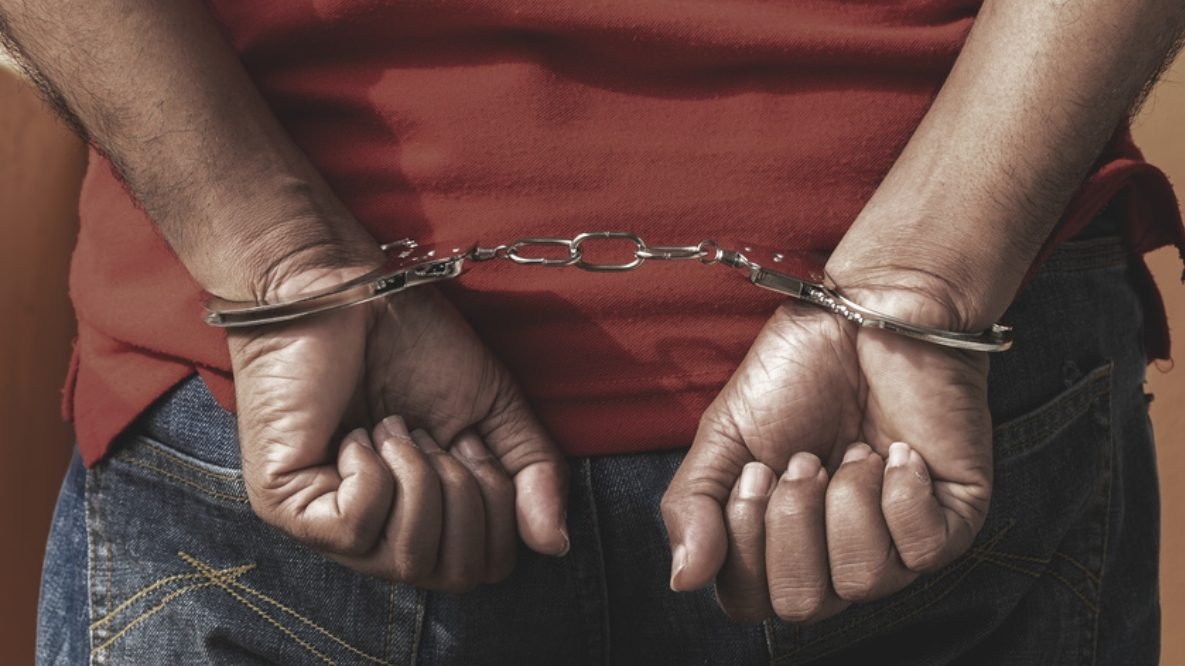 MDC Alliance deputy chairperson Job Sikhala says people in Zimbabwe are now afraid to express themselves because freedom of expression has been shutdown.

The legal practitioner-cum legislator was arrested end of January this year for allegedly publishing falsehoods on Twitter.

In an interview on Magamba TV, Sikhala said it’s now difficult to know what can get one arrested or not.

“People are now where freedom of expression has been absolutely and totally curtailed and shutdown.

“So there is a shutdown of the freedom of expression, people are now afraid to speak out. You wouldn’t know whether even this interview I am having with you will not cause your arrest or my arrest.

“Because if the tongue slips, you wouldn’t know where it will end up taking you to,” he said.

The legislator added that calling out the government when it has done wrongs is not a crime.

“So this is the problem that we have, it’s not making noise we are trying to tell the government where it goes wrong.

“So speaking truth to authorities is not a crime,” he said.

Sikhala’s sentiments come at a time when the government is mooting various legislations that will affect freedom of expression.

One of the Bills, the Cybersecurity and Data Protection Bill is before Parliament. Legislators such as Settlement Chikwinya has raised red flags on the Bill and its possible intentions.

The government also hinted on a Bill that will also prevent CSOs and individuals from demonstrating on international days.

Rights experts have hinted that if the law comes to pass, that will be the death of democracy in Zimbabwe.

Zimbabwe is already on the spotlight over alleged human rights violations dating back to as far as 2000.

Most of the alleged human rights violations have been perpetrated against opposition members, civic society leaders and former white farmers. Get more Covid-19 Stats from CovidZW.info