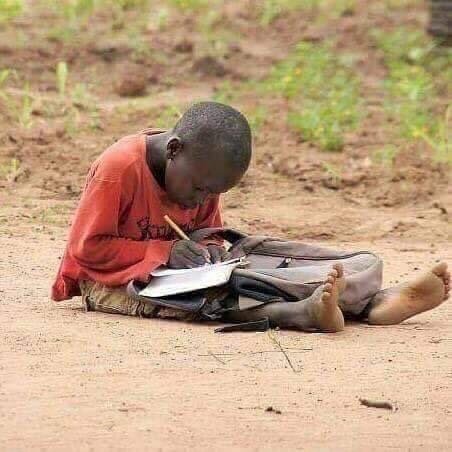 COVID-19 which has claimed many lives in the world has reportedly worsened the gap of inequalities in Zimbabwe.

The rich and well-connected are getting richer, while the poor and vulnerable are getting worse.

Policies being put in place as part of the response to the global pandemic seem to perpetuate the status quo.

Speaking during a press conference on the global week of action against inequalities, NANGO director Leonard Mandishara said there is a need to lobby the government to put policies that will address the inequalities.

“Covid-29 has worsened the inequalities that have been there before. So we see that issues to do with education, access to even basic services have also deepened during this crisis.

“So the actions that we are going to be doing is lobby the government to make sure it puts in place policies that then address the huge inequalities that are there.

Mandishara said opportunities that are availed to citizens are supposed to leave them out of poverty but it’s not happening.

He said this means the country is failing to address its primary role of ensuring that it creates a conducive environment for everyone to enjoy basic services.

Efforts to take the government to account on issues of fighting inequalities have seen about 10 organisations joining forces.

The organisations are calling themselves Fight Inequalities Alliance in Zimbabwe.

In Zimbabwe, inequalities are manifesting in many forms which include the disparity between private and public schools.

Those from private schools are continuing to learn online, while those from the public are not due to Covid-19 regulations.

The alliance said it will continue to raise awareness about inequalities, facilitate citizenry participation in democratic processes and strengthen Parliamentary capacity. Get the latest COVID-19 Stats from CovidZW.infor