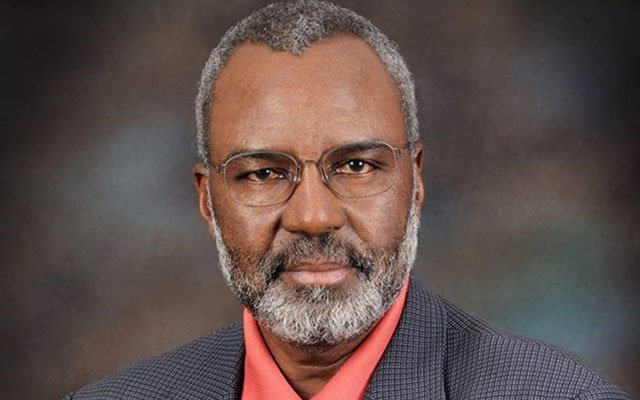 Alliance for People’s Agenda (APA) founding president Dr Nkosana Moyo said opposition political parties should desist from anticipating for a level political playing field but rather accept that they have been outsmarted.

Since the first republic under the leadership of the late Robert Mugabe, the political playing field has been characterised as uneven.

Moyo contested in 2018 presidential elections under the APA banner among 23 other contestants.

He has since stepped down as party president.

However, opposition political parties and civil society organisations are on record complaining about the uneven playing field.

Similarly, the United State Embassy in Harare after the 26 March 2022 by elections maintained that the elections should not be characterised by violence and intimidation.

In an interview with Open Parly, Moyo, insisted that power will never be handed on a silver platter without contestation.

“One thing we need to get into our heads there is nothing in life which is not contested, it will never, ever be even, it will never happen.

“There is nobody in power who will create circumstances to lose power.

Moyo’s view point is similar to former cabinet minister in exile Jonathan Moyo who in 2016 insisted that ZanuPF would not reform itself out of power.

However, the APA founding president said accepting being outsmarted was the first step towards working around the problem.

“You are not being smart enough to out manoeuvre the other side, because once you start thinking that way, it’s going to push you and challenge you to do what is necessary.

The Role Of The Electorate

Furthermore, Moyo said the electorate had a duty to ensure that the political players abided to the rules.

He insisted that without supervision political players would not observe rules.