Access to safe abortion is now a class issue: Mwase 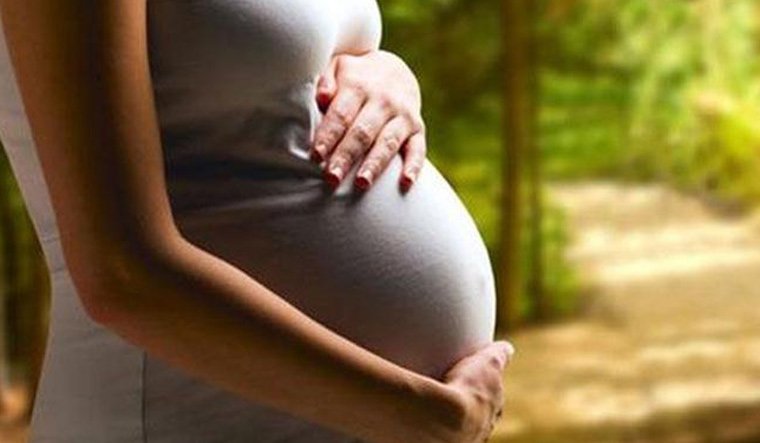 Katswe Sistahood programs manager Debra Mwase has called for the loosening of strict pregnancy termination laws in the country adding that they are only affecting women and girls from poor backgrounds.

Zimbabwe has strict pregnancy termination laws which clearly set conditions that must be met.

Some of the conditions include pregnancy as a result of rape, incest or when the pregnancy endangers the life of the mother.

In an interview on Human Right Lense, Mwase said those conditions are not enough as they leave out some situations which then makes it a class issue.

She said those with money but not meeting the set conditions are simply flying out to South Africa to have their abortion there, leaving the poor to opt for unsafe methods.

“It becomes a class issue because those who can afford can fly to South Africa and get a termination or get their termination from private establishments or the drugs they need because they have the money.

“But it is the poor and vulnerable women who are condemned to using unsafe methods and who end up dying or getting various injuries as a result of unsafe abortion. So it quickly becomes a class issue.

“So if I can afford to go and get a termination but what about those who cannot afford it, they are condemned to having unsafe abortions.

“We need to liberalise access to abortion for women who need it,” she said.

According to Mwase, it is interesting that there are laws that are meant to government women’s bodies and yet there is nothing that governs men’s bodies.

“What is quite interesting is that we have a whole Act of Parliament governing women’s reproduction and yet don’t have anything governing male reproductive organs.